I am over the moon to be taking part in Tilly’s Blog Blitz! Happy Publication Day Tilly and Bookouture 🙂 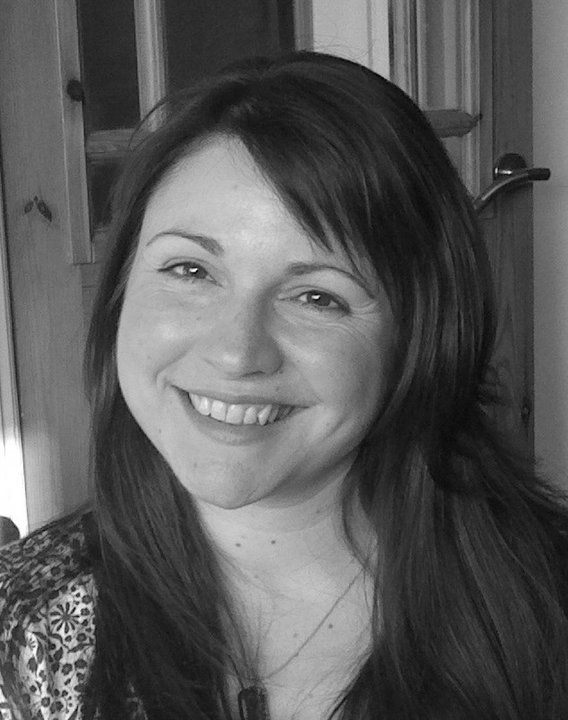 1. For those who don’t know already, could you tell us about yourself and your book(s) please?

I’m Tilly, somewhere in my forties (that’s all you’re getting), two teenage daughters, a husband and lots of grey hairs as a result! I was born in Dorset but now live in Staffordshire. I write romantic comedies and I like to think that on the way to your happy ever after, there’s a little fun, a little suspense, and a little drama.

2. Where did/do you get your ideas from?

3. Are any of your characters based (however loosely) on anyone you know?

I tend to cherry-pick bits of characteristics from people I know, people I’ve met briefly or even people in the public eye. So I suppose you could say they are loosely based on lots of people but rarely on just one individual.

4. How do you pick your characters names?

The baby name books come out quite a lot! Sometimes I just like a name or sometimes a character is actually named in a little tribute to someone. If I hear an unusual name I like I write it down in a notebook and go back to the list when I need one.

5. Can you share your writing process with us, in a nutshell?

Most of my writing is done at the kitchen table. I desperately want an office but so far that’s proving tricky! I used to write in the evenings when the kids had gone to bed, so I would always be up late. This summer, however, I’m taking a career break so I’m happily sitting at the table when everyone else is at work and school. It’s much better for my social life and it means I now get to watch the odd bit of TV at night, which is a luxury compared to before when I would spend nights working. I try to set myself a word count target for that day, depending on what else I know needs doing, and I’m quite annoyed at myself if I don’t stick to it because that’s the only way I can discipline myself enough to make sure deadlines get met. I write first drafts quickly and quite messily while the ideas are all fresh, and then editing takes a little longer as I fine tune everything.

6. Do you have a favourite author?

I can never choose one favourite; there are just too many brilliant ones.

7. If you could meet any author, who would it be? And what would you ask them?

Jane Austen. I’d ask her if she was shocked about her lasting success, and how she felt about the fact someone had turned one of her books into a zombie film!

Yes, I got into trouble a lot for sneaking a torch to bed and reading under the duvet so I wouldn’t be able to get up for school the next day.

9. When did you start to write?

I’d always dabbled, but never written anything seriously – mainly because I couldn’t imagine why anyone would care what I had to say. Then, ten years ago, I decided I’d had enough of feeling unfulfilled in jobs that I didn’t particularly enjoy, and I enrolled on a university course to study English. While I was there I filled a gap in the timetable with a creative writing module, wrote my first novel in the summer holidays, and instantly became addicted.

10. What are you working on right now?

I’m working on a new two book series set in Rome, which is quite a departure for me because I’m used to writing about people living in small towns and villages. I’m quite excited about it, though.

11. When can we look forward to a new release?

Christmas at the Little Village Bakery is out now. The first book of the Rome series will be released early spring of 2017.

12. How can readers keep in touch with you?

CHRISTMAS AT THE LITTLE VILLAGE BAKERY by Tilly Tennant

It’s time to get toasty by the fire with a glass of mulled wine and a slice of chocolate yule log sprinkled with a little romance. Welcome to Christmas at the Little Village Bakery.

Snow is falling in Honeybourne and Spencer is bringing home his American fiancée Tori for a traditional English Christmas with all the trimmings. But when his hippie mum and dad meet her high-maintenance parents, sparks of the wrong sort start to fly. Then Spencer bumps into his first love Jasmine and unexpected feelings come flooding back.

Millie is run off her feet with Christmas orders at the Little Village Bakery and new baby Oscar. Thank goodness her cousin Darcie is here to help her. Although she does seem to be rather flirty with Millie’s boyfriend Dylan.

Will Darcie ever find true love of her own? And is marrying Tori a terrible mistake for Spencer if his heart is with someone else?

THE LITTLE VILLAGE BAKERY by Tilly Tennant was published in June 2016.

From a young age, Tilly Tennant was convinced that she was destined for the stage.  Once she realised she wasn’t actually very good at anything that would put her on the stage, she started to write stories instead. There were lots of terrible ones, likeThe Pet Rescue Gang (aged eight), which definitely should not see the light of day ever again. Thankfully, her debut novel,Hopelessly Devoted to Holden Finn was not one of those, and since it hit the Amazon best seller lists she hasn’t looked back. Born in Dorset, she currently lives in Staffordshire with her husband, two daughters, three guitars, four ukuleles, two violins and a kazoo.

Many thanks to Tilly for answering my questions and to Kim at Bookouture for letting me join in with this fab Blog Blitz! 🙂