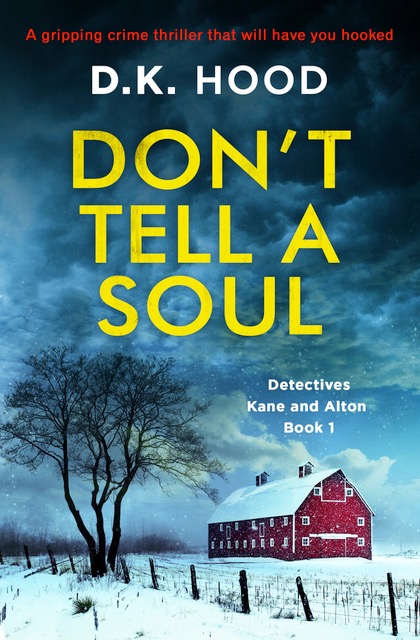 Kill me. One blood-splattered cowboy boot crunched on the chipped cement floor inches away from his cheek. A sick chuckle followed by a nerve-shattering kick to broken ribs brought back the tremors. A lightning bolt of white-hot agony shot down his spine. In a desperate attempt to pull precious air through swollen lips, he spat blood and gasped precious air. Lungs burning with effort, he writhed like a worm in the dirt waiting for the death blow. His vision blurred and pain pierced his eyes. He had lost all sense of direction, and his tormentor’s peals of satanic laughter played tricks with his confused mind. Night had drifted into another day of endless torture. He tried to crawl away and puffed out a spray of red, stirring the straw on the dusty floor.
How long had it been since he walked into the stables? One day? Five days? Time had become the periods between attacks. He had suffered unimaginable torture from a man well skilled at inflicting misery, but he’d somehow survived. At first, he tried to reason with his captor and gave him the information he demanded, but he had fallen into a lunatic’s sadistic fantasy. He had had no time to retaliate, no time to bargain for his life. The first hammer blow knocked him senseless and he came out of oblivion into a world of pain, tied hand and foot at the mercy of a monster.
He hovered between reality and delusion. The mind is a wonderful organ, and his tried to compensate by taking him on trips to the beach with his family. At times, he floated into another dimension on marshmallow clouds but reality came crashing back with each round of torment. He soon discovered crying or begging for mercy made the sessions last longer. Biting back moans and pretending to be unconscious gave the wielder of pain no satisfaction.
Under him, the cold floor acted as a balm to his injuries, numbing the agony, and when darkness came, he could crawl beneath a pile of stinking straw. The fermenting horse dung kept him warm, kept him alive. He had spent the first hours in captivity gnawing at the ropes around his wrists, using his teeth to loosen the knot, but one swing of the lunatic’s hammer put paid to any hope of escape. A shadow passed over him. A boot pressed down on his spine, the heel twisting to part the vertebrae in bone-jarring agony. Sensation left his legs. He has paralyzed me. Determined not to give him the satisfaction of crying out, he remained silent. One more night naked on the freezing ground would finish him, and he would welcome the release.
A car engine hummed in the distance and Cowboy Boots bent over him, grabbed his legs, and dragged him into a stall. Straw tumbled over him, coating his eyelashes with dust. Through the golden strands, he peered out the open door and his heart pounded in anticipation. A police cruiser pulled up in the driveway and two uniformed officers climbed out. A female cop handed his captor a piece of paper. He edged forward on his elbows, dragging his useless legs behind him. Sucking in a deep breath, he screamed though his shredded lips but only a long whine escaped his throat. The woman glanced in his direction and he clawed at the ground, edging inch by inch from the stall. He had to get her attention, and fighting back waves of nausea, he tried again. “Aaaaarh.”
The police officer indicated toward the barn with her chin then moved in his direction, but Cowboy Boots blocked her way and shook his head. A grin spread across his face with the cunning of a gargoyle, evil personified. The cop spoke again but her muffled words dissipated in the wind and his tormentor’s attention moved back to the paper in his hand. Somehow, he had convinced her all was well. I have a chance to escape. He dug for his last ounce of strength and bucked to move forward one painful inch at a time.
I must crawl into the open. Spitting blood, he pushed sound through his shattered mouth. Hear me. Please hear me. “Aaaaarh.”
The woman flicked a look his way, squeezed Cowboy Boots’ arm in a comforting gesture then followed the other officer back to the car. Despair enveloped him, and all hope lost, he allowed the tears stinging his eyes to run down his cheeks. Footsteps came tapping on the cement floor like the ringing of a death knell. His cries for help had enraged the maniac.
“How dare you try to alert the cops? I own you.” Cowboy Boots spat a hot, slimy globule on his cheek. “It’s your fault the bitch scanned my yard. You are so gonna pay.”
Blows rained down on him, searing pain exploded in his head, and his vision blinked. A strange fog surrounded him and he embraced the peace of darkness.

A wave of panic rushed over her as her heart pounded hard enough to break her ribs. ‘Not a soul knows where I am,’ she thought as she took in the darkness around her.

Sheriff Jenna Alton and her deputy David Kane arrive in the town of Black Rock Falls, each hoping to escape their past for a new beginning. But instead, they find a town living in terror, and a killer on the loose…

Samantha Woodward was last seen driving towards Black Rock Falls to buy a house for her family. They haven’t heard from her since, and they fear for her life.

John Helms headed to town to watch a big game, but nobody knows if he made it or not. He was never seen again.

When a body is found, and Jenna’s life is threatened, she and her deputy become caught in a race against time to find a brutal killer, and to unlock the secret that lies at the dark heart of the town before it is too late…

Don’t Tell a Soul is a tense detective thriller that will have you guessing right up until the end, perfect for readers of Robert Dugoni, Karin Slaughter and Rachel Abbott. 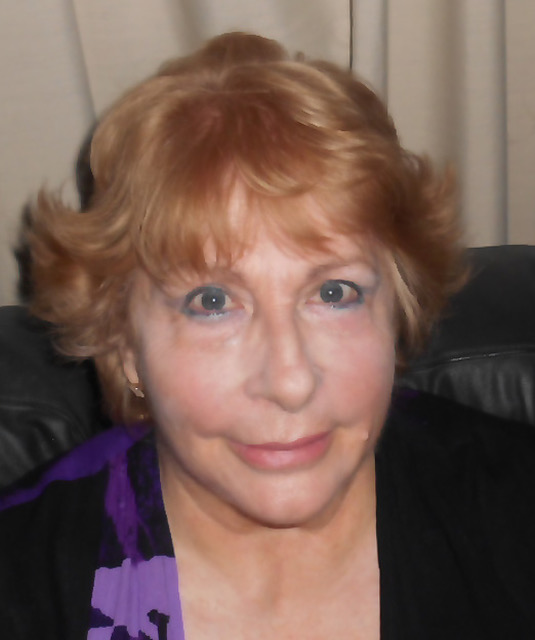 Author of fast-paced, crime thrillers. Loves coffee and has a sense of humor. Member of ITW. RT’s book promotions