Many thanks to Kelly @ Love Books Tours for arranging the following interview with Clio Gray….. 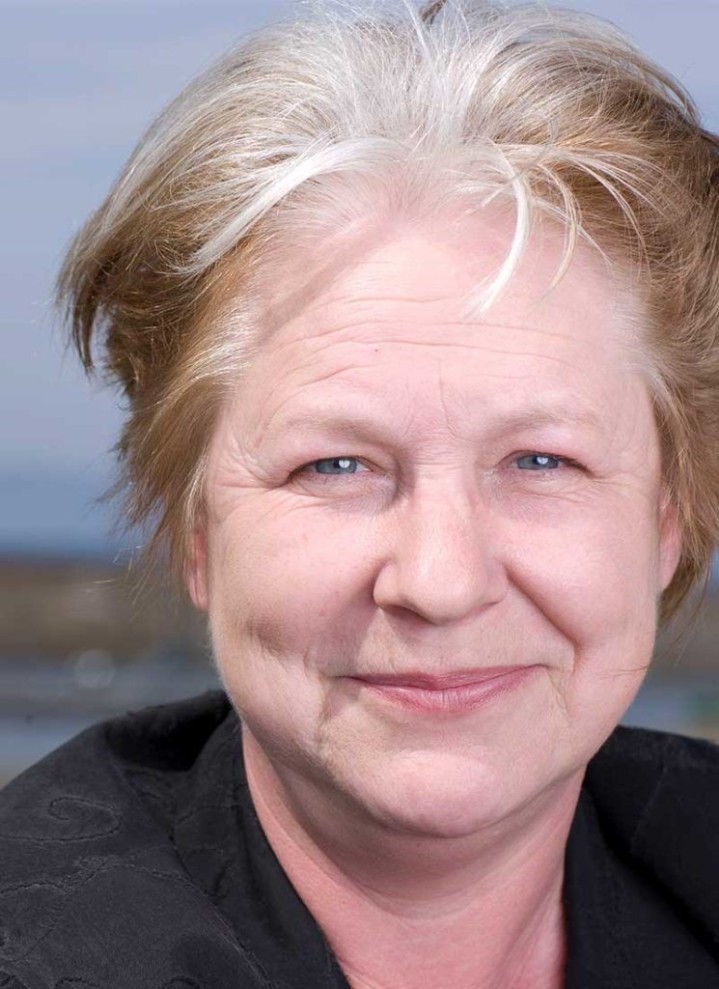 Where did/do you get your ideas from?
I have a massive Paper Museum (over 100 box files) filled with articles, book extracts and snippets I’ve read and come across for the past thirty five years (scary! Destined to be a librarian!) so I usually start from some interesting historical fact and read up and research it further, and then connect it to another and another until I have the bones of a story.

Are any of your characters based (however loosely) on anyone you know?
No, although I do occasionally pinch characteristics – for example, I saw a man at an airport with an incredibly long and rectangular face and that I have used.

How do you pick your characters’ names?
I’ve got a little booklet with loads of names written down that I have come across over the years. Whenever I come across one that interests me, in it goes. And when I need one I flip through until I find one (or adapt one or another) that fits

Can you share your writing process with us, in a nutshell?
Dogs walked, fed and rested, cats fed so they don’t start yowling annoyingly, I just turn on the laptop, pour a cool glass of home-made wine (not very alcoholic!), pull the blinds, switch on the table lamps, read what I wrote the previous day and start writing.

Who are your top 5 favourite authors?
Oh good grief! Too many to choose from!
Mervyn Peake has to be up there, along with the poet Charles Causley. Have recently been very impressed with Olga Tokarczuk, and Lucy Cooke’s book ‘The Unexpected Truth about Animals’ had so much interesting stuff in it I went out and bought. Perhaps my favourite is Rev. J Wood, one of those polymath Victorians who wrote about anything and everything and his pages are crammed to bursting with unusual facts and amazing illustrations.

Were you a big reader as a child?
Yes! Library visit every Saturday Morning, and mother always had loads of books around the house. I remember the first one I ever owned, when I was three. In fact I think I still have it somewhere.

When did you start to write?
When I moved up to Scotland I couldn’t get work for five long years. That’s when I started scribbling a first novel – pretty awful, although honestly I’ve read worse! So glad it never got published or I would be ashamed of it every day.

If you could re-write the ending to any book what would it be and what would you change?
I’ve just read Soji Shimada’s Murder in the Crooked House and the ending was so ludicrous it had me practically throwing the book across the room. Ingenious, but utterly preposterous. Would like to have taken some of the ideas in it and rewritten the whole thing!

Is there a book you wish you had written?
The Shipping News by E Annie Proulx, or Dirt Music by Tim Winton. Both are modern masterpieces.

If you could invite any fictional character for coffee who would it be and where would you take them?
I wouldn’t! I hate coffee and I hate going out and I hate chatting

What are you working on right now?
I’m working on what I’m loosely calling my Albanian Trilogy. It involves the Pfiffmaklers, a family-based Travelling Theatre group who get tangled up in the fights for Independence in the troubled area of Serbia, Croatia and Albania. The second one also ties in with Philbert and his pig from The Anatomist’s Dream and gives them an ending of sorts.
I’ve also just completed a sequel to The Legacy of the Lynx

Tell us about your last release?
My last release was Hidden Pasts, the third in the Scottish Mystery series. Set on Hestan Island and having reverberations with a great many things going on today (problems in Crimea, subjugation of minorities, fear of The Other) despite being set in the mid 19th-c. And a spot of murder, naturally.

Do you have a new release due?
Archimimus, the life and times of Lukitt Bachmann will be published by Urbane in October 2019
How a boy from the mountains is turned into an assassin…

What do you generally do to celebrate on publication day?
I don’t. By the time that happens I’ve already moved on to something new!

How can readers keep in touch with you?
I’m always delighted to hear from readers and can be reached through my website or my publishers

Thank you for taking the time to answer my questions, Clio!

Deadly Prospects is book 1 in the Scottish Mystery series. 1869, Sutherland, Scotland. For years the people of this remote area of the Highlands have lived a hard life. Now a local Gold Rush has attracted the Pan-European Mining Company to the area, and Solveig McCleery is determined to re-open the Brora mines and give the population the riches they deserve. But when work starts on re-opening the mines, the body of a prospector is discovered, and odd inscriptions found on stones near the corpse. Before the meaning of these strange marks can be deciphered another body is discovered. Are these attacks connected to the re-opening of the mines? Will Solveig’s plan succeed in bringing peace and prosperity back to the area? Or has she put in motion something far more sinister?

Clio was born in Yorkshire, spent her later childhood in Devon before returning to Yorkshire to go to university. For the last twenty five years she has lived in the Scottish Highlands where she intends to remain. She eschewed the usual route of marriage, mortgage, children, and instead spent her working life in libraries, filling her home with books and sharing that home with dogs. She began writing for personal amusement in the late nineties, then began entering short story competitions, getting short listed and then winning, which led directly to a publication deal with Headline. Her book, The Anatomist’s Dream, was nominated for the Man Booker 2015 and long listed for the Bailey’s Prize in 2016.