Today I have the pleasure of welcoming Paul Harrison! 🙂

Many thanks to Mike Linane for arranging the following interview. 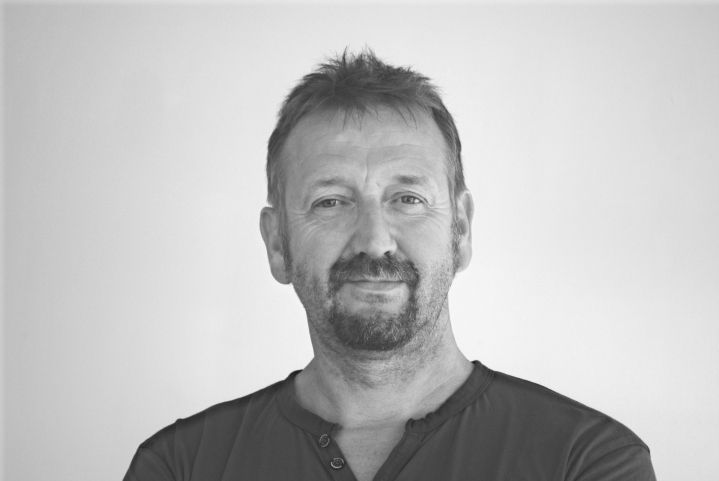 My name is Paul Harrison, and I’m a full time writer/author. I served as a police officer covering three decades, and worked on many major crime and murder investigations. I was fortunate enough to work with the FBI, and studied serial killers face to face. Over the years, I think I’ve interviewed virtually all the main killers at home in the UK and in the US. I’ve written over thirty books, mainly true crime. (I must check these out!) However, I have now moved into the crime fiction market, and my first novel Revenge of the Malakim, has been published by Williams & Whiting. It’s part of a trilogy, The Grooming Parlour. It’s a fast paced police procedural, I’m not giving any clues away, as I don’t want to spoil it for readers.

Mainly, from real life experiences and cases I’ve worked. I love reading crime books, both fiction and non fiction. So I tend to know what’s been covered in the past. I have a creative imagination, which really helps with characters and plots.

Well, the killer, as with all my killers, are based upon a combination of the serial killers I’ve interviewed. It’s a mixed bag of brains, brawn and cunning. My main protagonist, DCI Will Scott, is based on a few detectives, albeit he is unique and has his own personality and character.

Glad you asked this. Will Scott, was in fact my great great grandfather. He was a writer and story teller in Victorian times. I wanted to use his name as a celebration of the writing genes he passed down to me. (How lovely!) The other character names just seemed to fit the personalities.

I research my plot line, before creating a time line from beginning to end of what I want to include and when. Amazingly, it all falls into place. I sit and write for as many as hours as it takes to take the story where it needs to go. I’m not a night shift writer though. I like my sleep.

It would have to be Sir Arthur Conan Doyle. I would want to know how he plotted each Sherlock Holmes story, and where he got his inspiration from?

Kind of. The books I read were mainly adventure stories, but I loved the Famous Five too.

My first book was published back in 1989. However, I was writing stories when I was in the police, quiet night shifts flew by…

Marley and Me. I love dogs, and hate it when a book ending sees them pass away. I’d make them immortal if I could. (Me too, Paul!) Sadly, it wouldn’t be representative of life, so it can never happen.

Moby Dick by Herman Melville. I love it, the films are good but the book is a great read.

Felicity Harvey who appears in Revenge of the Malakim. She’s a real personality.

I’m working on book two of the Grooming Parlour Trilogy. It’s called The Dark Web and is published by Williams & Whiting.

Revenge of the Malakim has just been released. Book two of the trilogy, The Dark Web, is due out this summer.

I have a nice meal and a bottle of decent wine. All a bit low key, but it suits me fine.

I have a website www.paulharrisonbooks.co.uk I will be producing a newsletter with competitions, etc. Also I’m on facebook Paul Harrison Author and twitter with the same title. I’ve also got a website for my fictional DCI. Www.DCIWillScott.com

I’m donating a percentage of my royalties to a keeping children safe from abuse charity, so every book sold really does count. (I have bought my copy Paul!)

Thanks so much for answering my questions, Paul 🙂

It’s high summer and the streets of Bridlington East Yorkshire are awash with tourists. A serial killer is on the loose. DCI Will Scott and his team embark upon a fast paced investigation to catch a killer with a unique agenda. As the body count rises the killer randomly moves location and the police are unwittingly drawn into a dark and sinister world where cover-ups and corruption reigns. A place where no one can truly be trusted and nothing is ever what it seems.