Many thanks to Sarah Hardy, at Bloodhound Books, for the opportunity to take part.

Foul Trade is a very well written mystery which kept me intrigued all the way through. Having read and enjoyed The Last Post, which is a short, but punchy, introduction to this series, I was looking forward to catching up with the feisty May Keaps again and I have thoroughly enjoyed doing so. She is a very straight talking character who I can’t help but like. She’s seen her fair share of trauma and she’s one tough cookie.

We meet May again in 1920. She is no longer an ambulance driver, but the Poplar Coroner’s Officer and a very efficient one at that. She is very used to sourcing information relevant to their inquests, but finds herself in significant danger whilst trying to get to the bottom of one particular death. She is sure there is more to it than first appears and she’s determined to prove it. She doesn’t have only herself to worry about though. She has her sister, Alice, to think of too since they only have each other now. Will her determination prove fatal?

May’s investigation makes for interesting reading set in a time without forensics and mobile communications etc. A simpler time maybe, but not necessarily safer.

A great read for mystery/historical crime fans and one I am more than happy to recommend.

Many thanks to the author and publisher for my ARC. 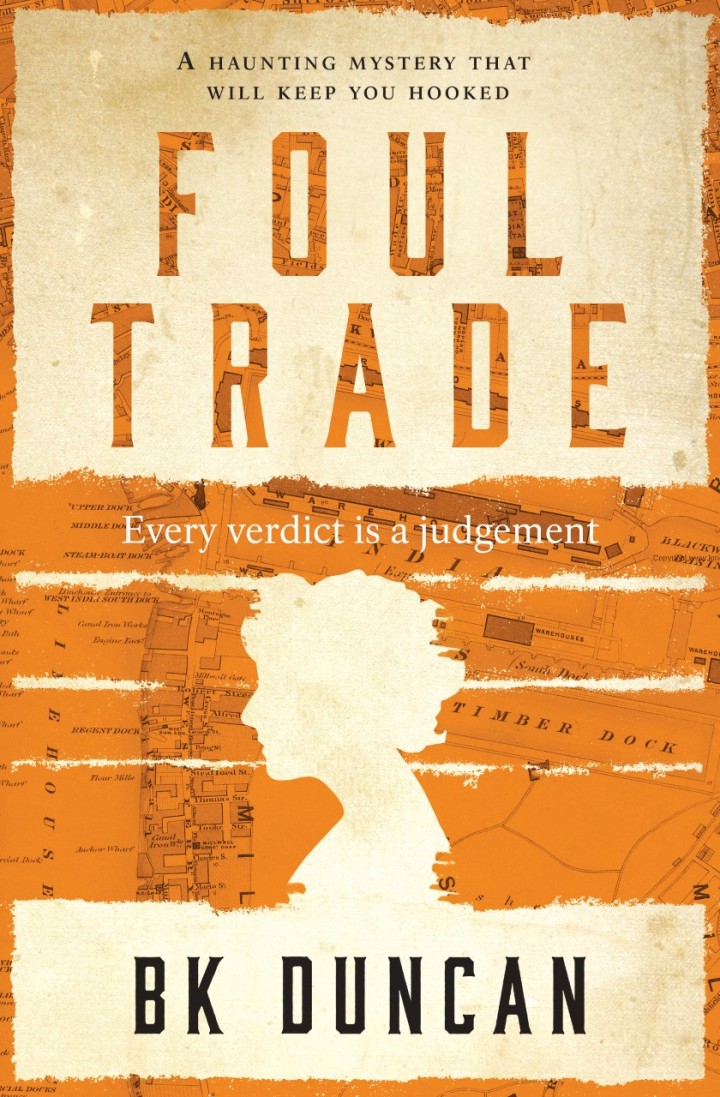 It is March 1920. May Keaps, the Poplar Coroner’s Officer, has never failed to provide a jury with sufficient evidence to arrive at a just verdict.

The poverty, drunken fights between visiting sailors, drug trafficking, and criminal gangs, haunting the shadows of the busiest docks in the world, mean that the Coroner sees more than its fair share of sudden and unnatural deaths.

May relishes the responsibility placed upon her but there are many who believe it’s an unsuitable job for a woman. Even May begins to wonder if that is the case when the discovery of a young man’s body, in a Limehouse alley, plunges her into an underworld of opium dens, gambling, turf wars, protection rackets and murder.

As her investigations draw her into danger, it becomes increasingly clear that whoever is responsible intends to avoid the hangman’s noose by arranging to have May laid out on one of her own mortuary slabs. 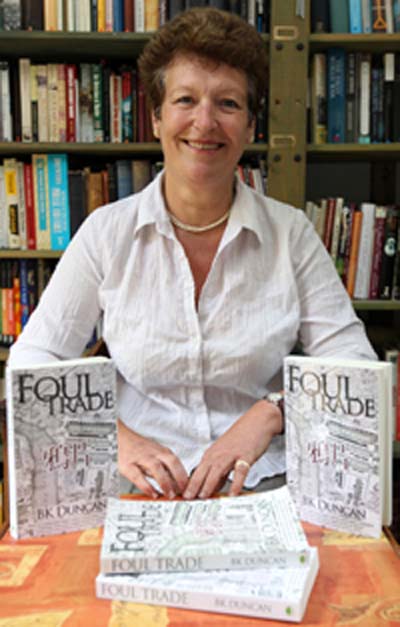 BK Duncan is the pen name Ruth Wade has adopted for the May Keaps series of historical crime novels.

Born on a steam railway and brought up on the South Coast of England, such beginnings were destined to leave BK Duncan with a love of vintage transport, crashing seas, and Art Deco architecture.

Following a career encompassing developmental learning and change-management consultancy she now combines producing her own work with lecturing part-time in creative writing in colleges and academies in Cambridge and Oxford. Her two great passions are longbow archery and the Argentine Tango. Sadly, she is not nearly as accomplished at either as she’d like.