Today I have the pleasure of joining in with Ryan Ruby’s The Zero and the One blog tour.

Many thanks as always to Imogen, at Legend Press, for the opportunity to take part and for offering a paperback copy of The Zero and the One for me to giveaway to one of you lucky people! 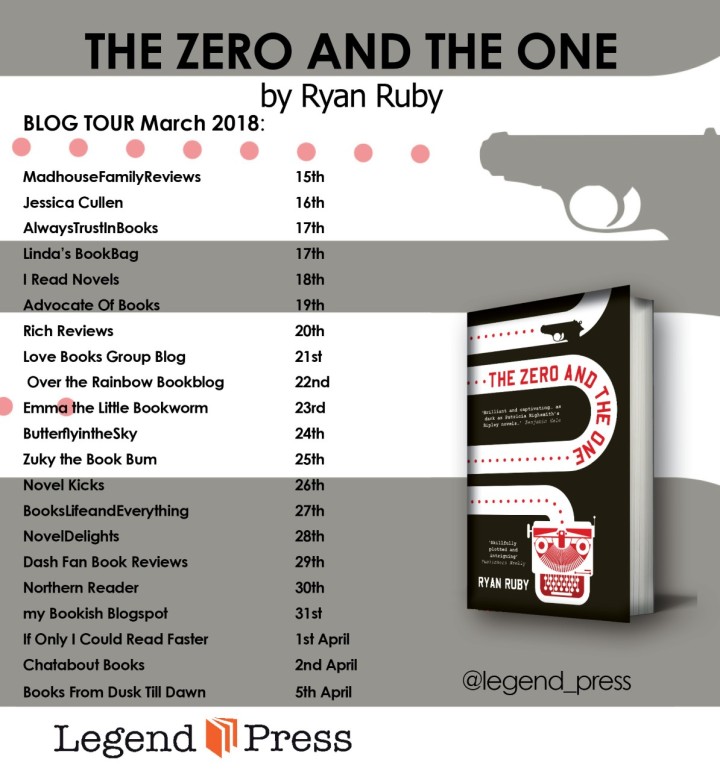 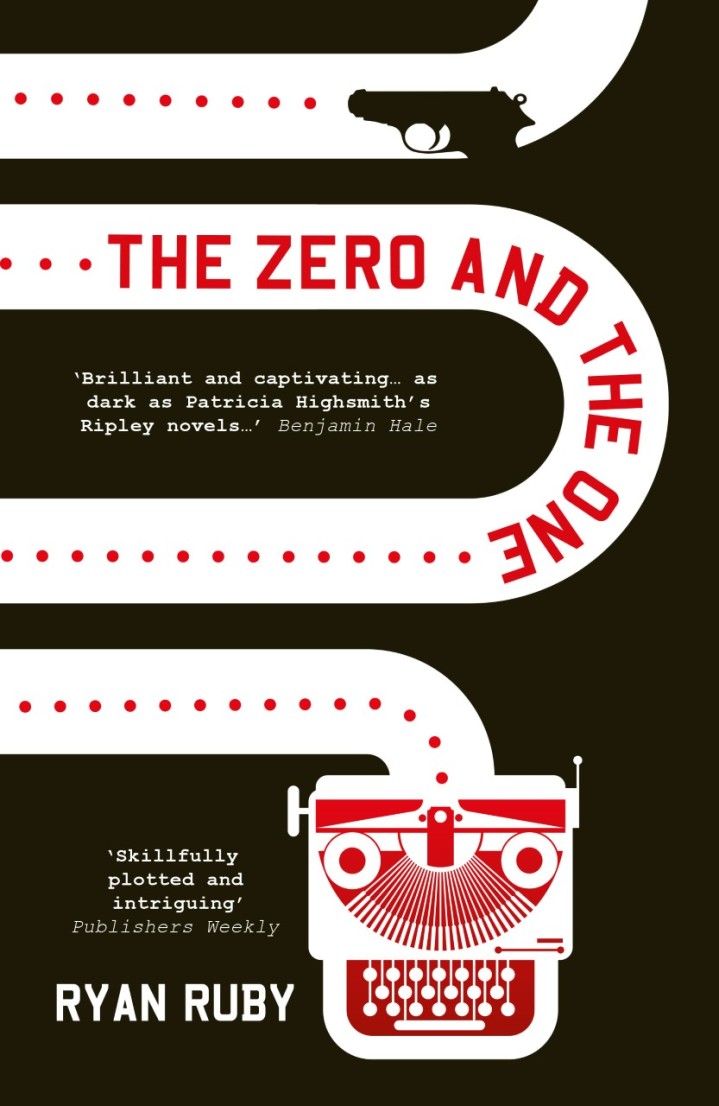 A bookish scholarship student, Owen Whiting has high hopes of Oxford, only to find himself immediately out of place. Then he meets Zachary Foedern from New York. Rich and charismatic, Zach takes Owen under his wing, introducing him to a world Owen has only ever read about.

From Oxford to the seedy underbelly of Berlin, they dare each other to transgress the boundaries of convention and morality, until Zach proposes the greatest transgression of all: a suicide pact. But when Zach’s plans go horribly awry, Owen is left to pick up the pieces and navigate the boundaries between illusion and reality to preserve a hold on his once bright future. 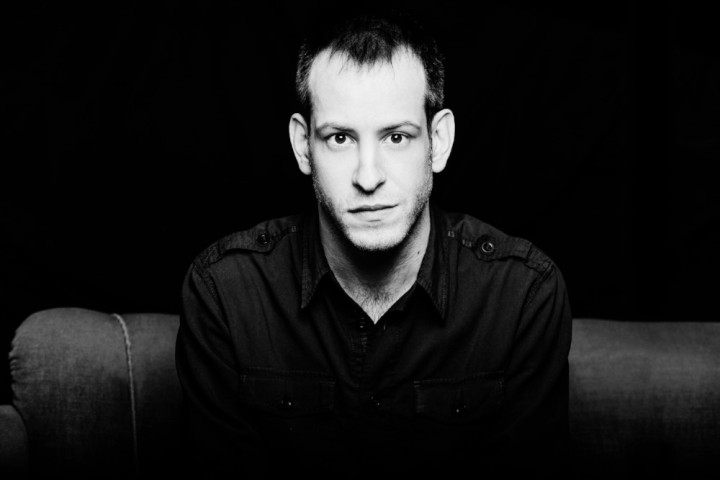 For your chance to win a paperback copy of The Zero and the One (UK ONLY!) all you need to do is comment ‘Yes please’ at the bottom of this post and I will choose a winner at random.

Thanks is advance for taking part!