I’m thrilled to be joining in with Cassandra Parkin’s Underwater Breathing blog tour today! 🙂 I have an extract and giveaway as part of my stop, with thanks to Imogen at Legend Press.

On Yorkshire’s gradually-crumbling mud cliffs sits an Edwardian seaside house. In the bathroom, Jacob and Ella hide from their parents’ passionate arguments by playing the ‘Underwater Breathing’ game – until the day Jacob wakes to find his mother and sister gone. Years later, the sea’s creeping closer, his father is losing touch with reality and Jacob is trapped in his past. Then, Ella’s sudden reappearance forces him to confront his fractured childhood. As the truth about their parents emerges, it’s clear that Jacob’s time hiding beneath the water is coming to an end.
Can a crumbling family structure mend the ties that bind them? 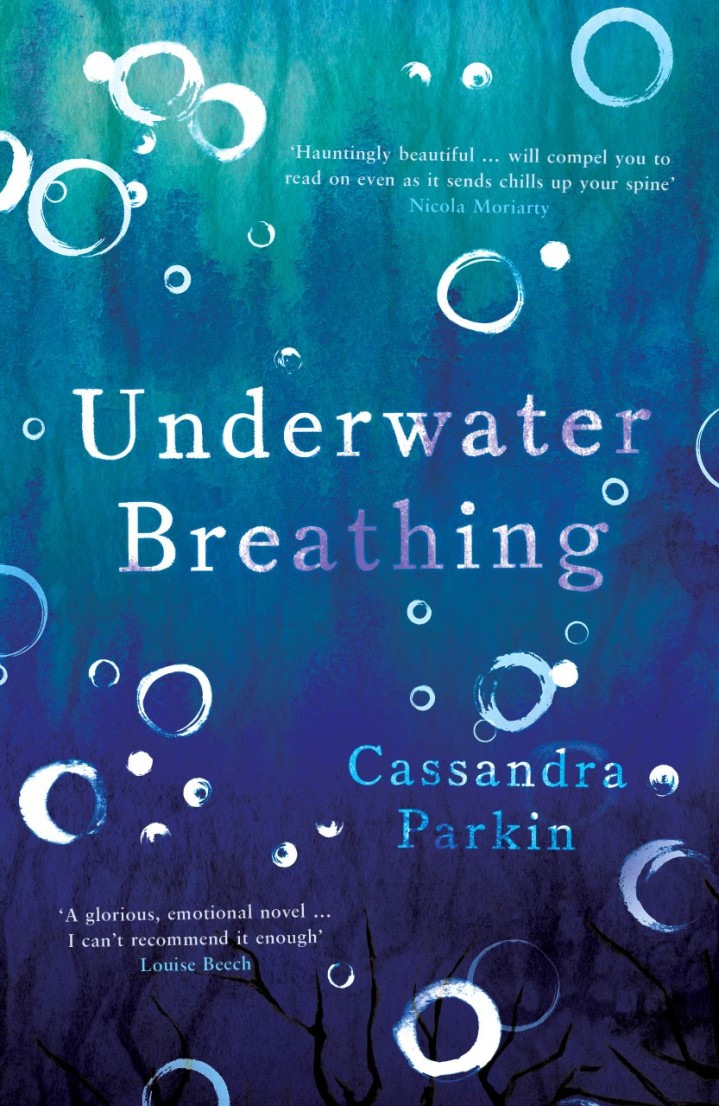 For your chance to win a paperback copy of Underwater Breathing, courtesy of Legend Press, all you have to do is comment ‘Yes please’ on this post and I’ll choose a winner at random! (UK ONLY PLEASE!)

Thanks in advance for joining in! 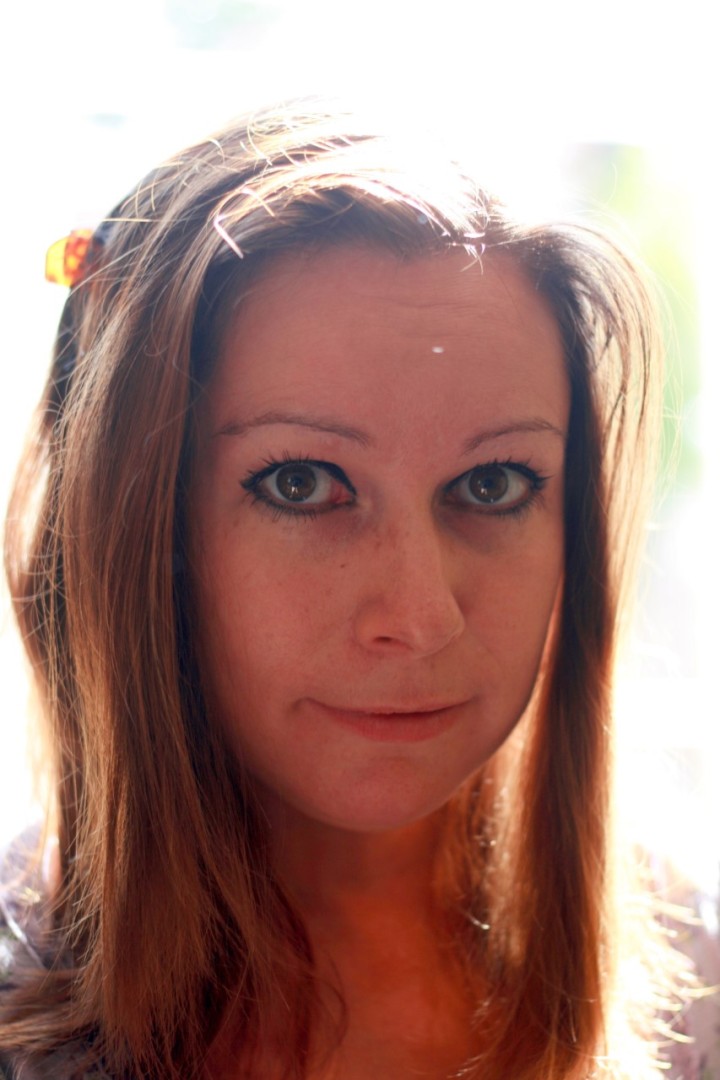 ‘A dark, powerful and emotional novel with hauntingly beautiful prose. It will compel you to read on even as it sends chills up your spine’ Nicola Moriarty

‘This is a glorious, emotional novel about who we really are, where we belong in the world, and how truly at mercy we are to the events that shape us. I can’t recommend it enough’ Louise Beech

Other books by the author: