Having read and enjoyed book one, Another Shot, I was keen to read An Extra Shot to find out where Freddie and Jo-Jo’s story would lead.

This book is written in the same way as the first, without chapters as such but each part is written either from Freddie’s or Jo-Jo’s perspective at different times during their lives. It flits from past to present but is easy to follow and paints a picture of two people who may have missed out on 30 years of true happiness together. I felt sorry for the both of them in book one as neither seem to have led particularly happy lives overall. Freddie is a very likeable character. Quite vulnerable with not a very great deal of self-esteem. He let Jo-Jo go when she left for university believing he was never really good enough for her and feeling as if she would have a better life without him. Jo-Jo never forgot him though, but never forgave him for not calling as he’d promised. I do have to say though that I didn’t really warm to Jo-Jo and she grated on me even more so in this second book. Not in a bad way, I found her quite fascinating! She comes across as quite self-centred and bossy, in the past as well as the present, with Freddie and also with her husband. Her daughter proves the apple didn’t fall far from the tree either, although I understand her being defensive and protective of her mother. Jo-Jo is fixated on the fact that Freddie never called, but I’m sure that if it was me I would have tried to call him at least once, if only to make sure he was okay. She never once seemed concerned that anything might have happened to him, just that he left her! I find that odd and quite telling of her character.

I think Freddie is wrong to have felt he was never good enough for Jo-Jo as I feel it would be more accurate that she was never really good enough for him, but I do feel sad for the both of them that a simple phone call could have changed their lives completely. Now the truth is out in the open what might the future hold for them?

Many thanks to the author and to Rachel for my review copy. 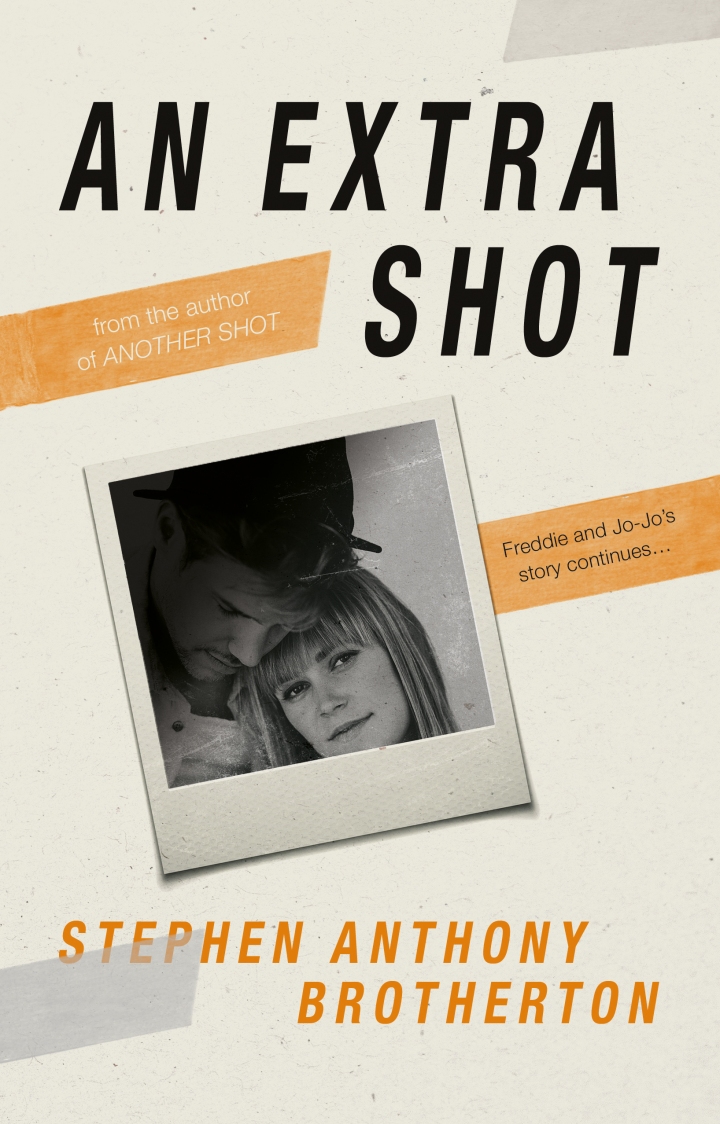 ‘An Extra Shot continues to tell the story of Freddie and Jo-Jo. It moves backwards and forwards through time in a series of first-person flashbacks and describes how the couple fell in love as teenagers, why they drifted apart, what happened in their lives away from each other, and what happens when they meet up again over thirty-five years later.
A failed reconciliation in book one, Another Shot, has left Freddie at a railway station thinking about jumping under a train and Jo-Jo in a hotel room consumed with the dark secret she has carried for most of her adult life. Freddie is saved by his best friend, Jack Sparrow, and Jo-Jo is convinced by her daughter, Amy, to meet up with Freddie again. Freddie then persuades Jo-Jo to go away with him for a long weekend in Devon and the couple return home with their love reignited.
However, Jo-Jo can’t let their relationship continue without telling Freddie the truth about her dark secret. Is their love strong enough to get them through?’ 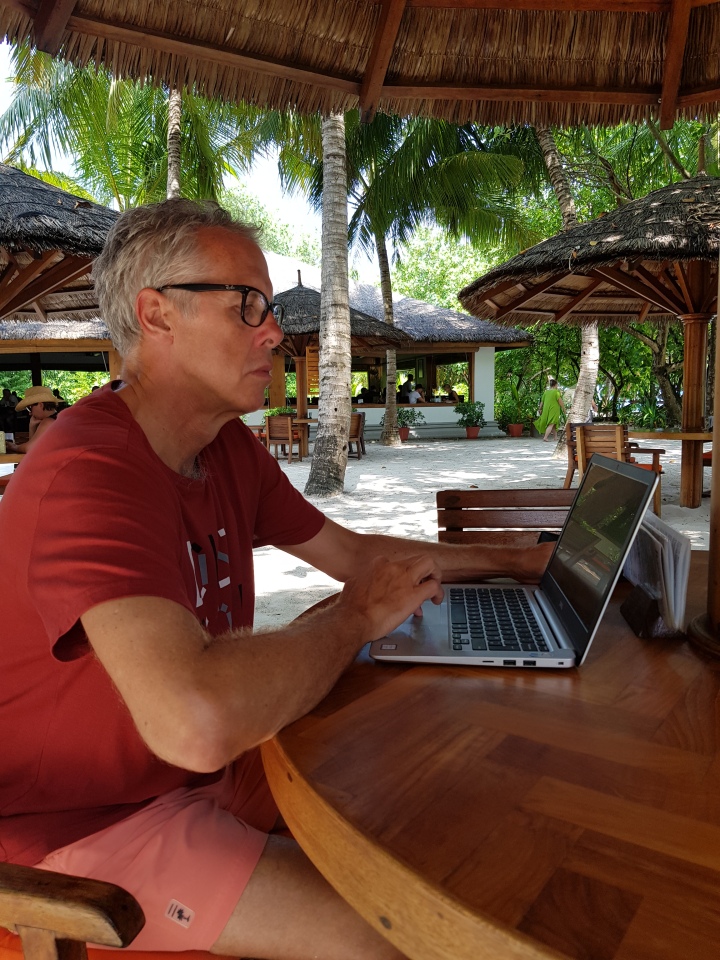 ‘I was born in Walsall, grew up in the West Midlands and now live in Telford with my two cats, Boris and Tai. After working in the health and social care sector for over thirty years, I have now taken early retirement to write the trilogy that has been rooted in my head for most of my life.
An Extra Shot is the second book in the Shots trilogy, which is based on a first love relationship I had as a teenager. It tells the story of Freddie and Jo-Jo, who are reunited in a coffee shop three decades after the end of their teenage romance. How they originally met, why they parted, what happens in their lives apart, and what happens when they reunite is all told through a series of first person vignettes. I am currently working on the final book.
Getting these stories down on paper has been a cathartic process. I hope you enjoy them. 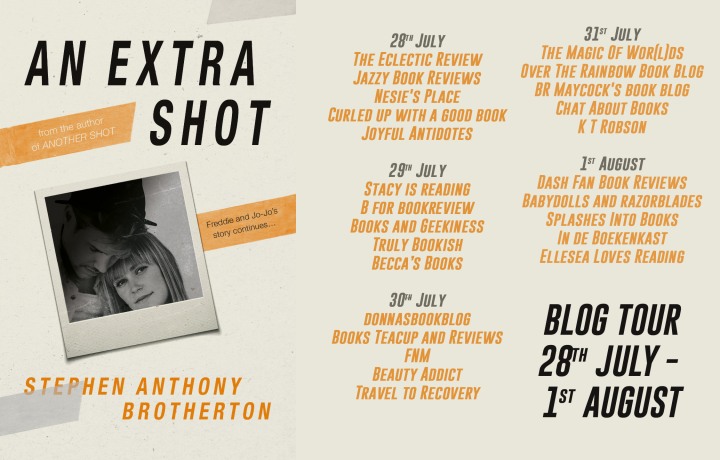