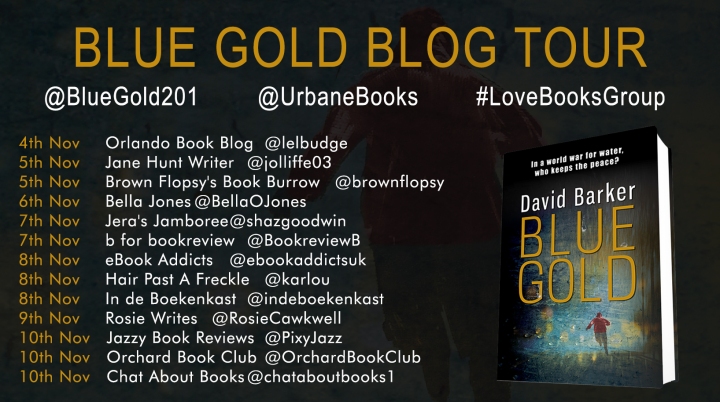 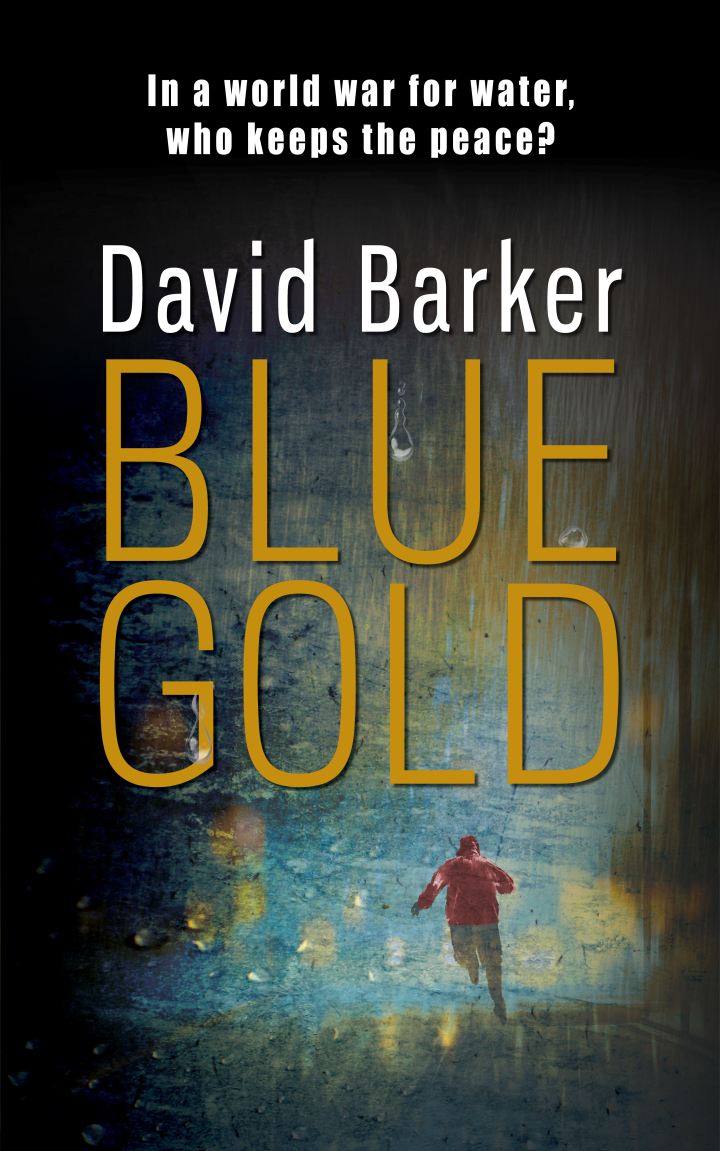 The near future. Climate change and geopolitical tension have given rise to a new international threat – a world war for water. This most vital of resources has become a precious commodity and some will stop at nothing to control its flow. When a satellite disappears over Iceland, Sim Atkins thinks he knows why. He is given the chance to join the hallowed Overseas Division and hunt for the terrorists responsible. But his new partner Freda Brightwell is aggrieved to be stuck with a rookie on such a deadly mission. Freda’s misgivings are well founded when their first assignment ends in disaster – a bomb destroys a valuable airship and those responsible evade capture. Seeking redemption, the British agents follow the trail to a billionaires’ tax haven in the middle of the Atlantic ocean and uncover a web of deceit that threatens global war. Whom can they trust? As the world edges ever closer to destruction Sim and Freda must put their lives on the line to prevent Armageddon – and protect the future of ‘blue gold’. David Barker’s gripping debut will thrill fans of Richard North Patterson, Scott Mariani and Steve Berry. David lives in Berkshire and is married to an author of children’s picture books, with a daughter who loves stories. His working life has been spent in the City, first for the Bank of England and now as Chief Economist for an international fund. So his job entails trying to predict the future all the time. David’s writing ambitions received a major boost after he attended the Faber Academy six-month course in 2014 and he still meets up with his inspirational fellow students. He loves reading, especially adventure stories, sci-fi and military history. Outside of family life, his other interests include tennis, golf and surfing.