I am delighted to be one of two stops today on S E Lynes’ Valentina blog tour with Blackbird Digital Books. 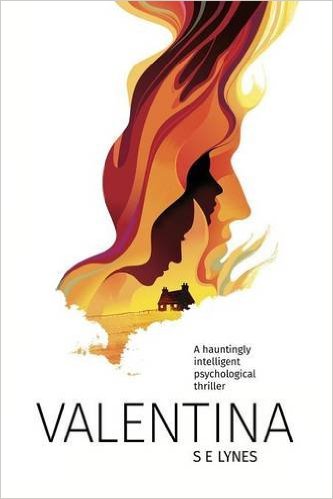 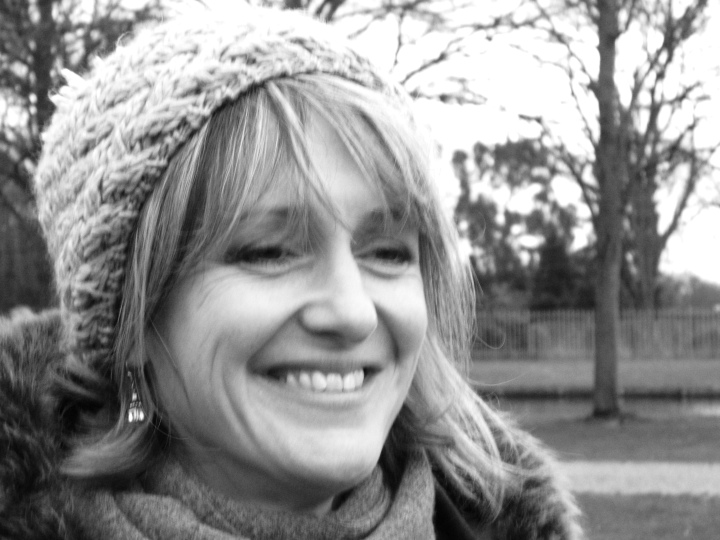 For those who don’t know already, could you tell us about yourself and your book please?

I teach Creative Writing at Richmond Adult Community College. Valentina is my debut novel. It’s a psychological thriller or domestic noir, set in Aberdeenshire. There is a fairytale vibe to it, with plenty of treachery and dark acts.

Many sources. This one came from a joke I often make about my husband – but I can’t tell you that joke without giving the game away! Flippant remarks often spark something in my imagination. Life experience plays a big part but also other books, radio interviews, films, newspaper articles, anecdotes. This morning, for example, I heard a discussion on Radio 4 about Vantablack, a colour so black, so dark it sucks away all surrounding light…ooh, that got me thinking.

No, funnily enough. They tend to come from the central idea or event in the book, from what needs to happen. I then work backwards and ask who they would need to be in order for this to happen. And from who do they need to be comes what is their background, what made them that person? And that’s my way in. For this book, I had the central reversal and a final event, so I worked my heroine out backwards from there. I also did a lot of research on NPD (narcissism personality disorder) and other forms of psychopathy and of course, characters develop as you write them.

For my main character I needed a Scottish name, so I picked Shona McGilvery from the various names I heard whilst living in Aberdeen. For Mikey, I had his first name but then I googled Liverpool surnames, which have a distinctly Irish flavour as you can imagine, and I chose Quinn. Valentina came out of thin air…

An idea, whatever the source, nudges somewhere in my subconscious. I let it brew, keep it in my head, keep thinking about it and see what emerges. I sit down and write something way too dense, which I then start to unpick to see if it will breathe. Then I make myself write every day if possible even when I don’t feel like it. I try not to worry about the quality until I have something on the page.

How long have you got? Pat Barker is my absolute favourite. I love her visceral style, her Northern humour and grit, her intelligence. I love Alice Munro, who can leave me devastated time after time. I love Ian McEwan. Oh, I love Sarah Waters for her fantastic storytelling. Through writing a psychological thriller I have discovered Gillian Flynn, Paula Hawkins, Erin Kelly, Alex Marwood and I have just discovered Tammy Cohen. I like a lot of literary fiction which I think feeds into my writing process. Valentina is accessible and, hopefully, gripping but I still wanted to have some beautiful sentences in there and I love the way some less commercial authors convey nuanced emotions without resorting to melodrama. There is always so much to learn from other authors. Books like Winter’s Bone by Daniel Audrell and All the Light We Cannot See by Anthony Doerr are gritty and dark but beautiful. I could go on…

Of course! The first book that made me cry was Winnie the Pooh – I cried because it had finished and I was bereft. I still get that feeling now when a book has moved me. I loved Enid Blyton and spent some time wishing I could go to boarding school and have midnight feasts – I grew up on a housing estate so I guess that world was exotic to me. I studied French and Spanish at Uni so that opened my eyes to foreign literature, which I loved. Literature has always helped me make sense of life, other people, myself sometimes. Sometimes you read a character and think: thank GOD it’s not just me that feels that way!

When I was in my twenties. There are some very dodgy poems somewhere that need burning. When I worked at the BBC I used to love writing scripts for my presenter, Edi Stark. She was a perfectionist and my aim was to produce an intro, just once, that she didn’t change. I can’t remember now if I ever did. I wrote some children’s books in my thirties when the kids were little and we lived in Rome and then when we got back to the UK I did some writing courses at my local community college, where I now teach. From there I went on to do an MA in Creative Writing at Kingston Uni and studied under some very talented writers like Rachel Cusk and Paul Bailey.

I am ruminating on an idea for the next book and tentatively writing the first chapter or two. I reached a thousand words and already I’ve managed to murder someone. Maybe I’m a psychopath!

I don’t know – but I will put my heart and soul into making it as gripping and satisfying as it can be.

I am on Twitter @SELynesAuthor. Because I teach, I tend to post a lot of tips and advice about writing. Writing is enjoyable but tough, both to do well and to succeed in – I think maybe this is why writers are very supportive of one another. We are like golfers, it’s all of us against the course.

Many thanks to Susie for answering my questions. Also to Rosalie at Blackbird Books who introduced me to Valentina and invited me to be a part of this fabulous blog tour.

If you haven’t already and would like to, you can read my 5 star review of this brilliant book here – Valentina: A Hauntingly Intelligent Psychological Thriller by S. E. Lynes

When Glasgow journalist Shona McGilvery moves with her partner Mikey and their baby to an idyllic cottage in rural Scotland, they believe that all that lies ahead of them is happiness.

But with Mikey working offshore, the frightening isolation of the Aberdeenshire countryside begins to drive her insane…

That is, until she is rescued by a new friendship with the enchanting Valentina.

She has the perfect home, the perfect man, and a charismatic new best friend – or does she? As her fairytale life begins to unravel, the deep dark wood becomes the least of her fears…

Make sure you follow the rest of the Valentina blog tour….. 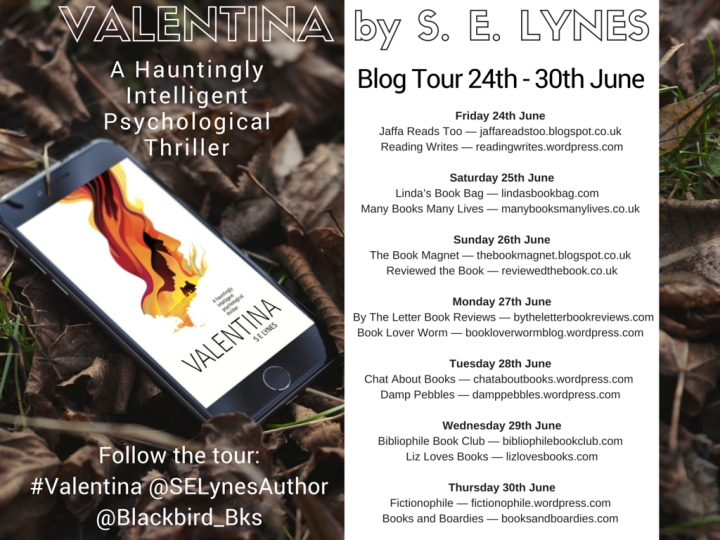 Check out today’s other stop over on Damppebbles book blog