Today I have the pleasure of being the next stop on Simon Maltman’s A Chaser On The Rocks Blog Tour. 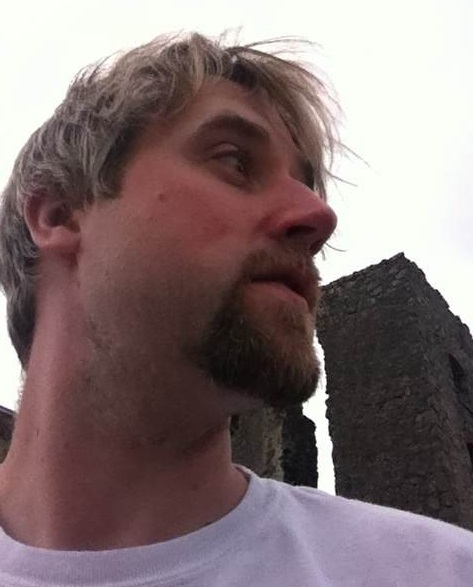 I’m a crime fiction writer from Northern Ireland and up until now I have written short stories that have been published in some magazines and anthologies. My debut novel A Chaser on the Rocks was released by Solstice Publishing on 13th September. They accepted my initial draft and have been very supportive in editing, designing and getting it ready to be released. It is about a PI called Brian Caskey, who works in Belfast. He has mental health problems and writes crime fiction as a form of therapy. The novel is a ‘story within a story’ and follows his character, Billy Chapman, who is also a PI, solving mysteries during WW2 and The Belfast Blitz. It is perhaps best described as a psychological mystery. It has elements of noir and thriller and hopefully people will find it funny too.

I think from all over the place really! I think some small idea usually forms and then I plan some particular themes or plotlines that I think will work for it. That’s one of my favourite stages, before you actually start writing anything at all. Often visiting somewhere will kick-start the idea, like a museum or in the case of this novel, The Giant’s Causeway. The dramatic scenery was a real catalyst and the mythology attached to it too. The two main characters in the novel, I had used before in short stories and I think when you get to know a character a little, it’s part of the fun- trying to insert them into new scenarios.

I have to be careful what I say, haha! There’s a whole scene in the novel that is based on an incident in a pub with a friend of mine. He doesn’t know it’s in yet, I’d like to test out if he reads my novel first! Yes, I certainly use real life things that happen and people’s personal traits end up in characters sometimes. I suppose protagonists will often have elements of the author in them, but I’ve tried to avoid that as much as possible. That was also one of the interesting parts for me, of following the character that had been written by my other character.

I usually do base them on people. It’s usually just a couple of names of people I know or the amalgamation of a few musicians I like or something like that. Sometimes there may be an element of using a name of someone to give me a bit of revenge satisfaction haha!

Once I have the initial ideas I was saying about, I would usually make a lot of notes. I’ve just started my next novel and I’ve passed that stage and onto doing some research. I like checking up facts online and visiting museums and going to the real places I’m going to set the story in. Then it will be lots and lots of writing and re-writing!

I have a lot but my all time top three would be Raymond Chandler, Richard Stark and Iain Banks.

That’s a really difficult one. I think maybe Roald Dahl would be great to sit and have a chat with. It would be something to hear how he came up with his ideas, never mind the spying and being a Fighter pilot ace!

I wasn’t great at reading for pleasure actually, I kind of had stops and starts. In my teens I got into poetry quite a bit with people like Philip Larkin. It wasn’t until I started university and my early twenties when I really got into a lot of authors and then very much into crime fiction.

I used to write a lot of poetry and I’ve been always involved in various bands recording and gigging. It wasn’t until about four years ago that I started to write crime fiction stories.

Along with the second novel, I’m editing a collection of my short stories. Hopefully that will be published also in the near future. I’m also finishing off a short story for a charity crime anthology with the excellent Bloodhound Books.

My novel will be released as an ebook on Amazon on 13th September and as a paperback shortly afterwards.

You can request me on Facebook and I have a writer page /simonmaltmancrimefiction. I’m also on Twitter, @simonmaltman

Thanks for having me Kerry, I really enjoyed those questions!

Many thanks for answering my questions Simon 🙂 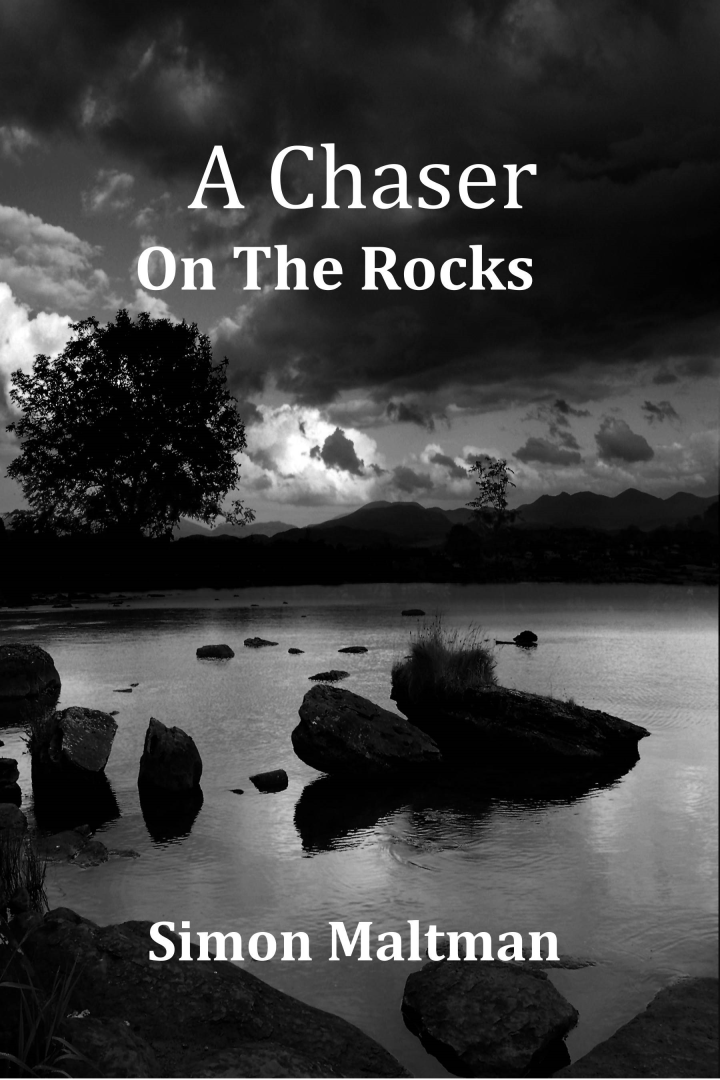 Hardened by the mean streets of Belfast, ex-cop Brian Caskey works as a struggling PI. He is isolated and erratic, often losing the battle to maintain his fragile mental health. Caskey escapes the real world by writing crime fiction stories about a 1940’s PI investigating mysteries during the Belfast Blitz.
‘A Chaser on the Rocks’ follows both of these characters in parallel as a ‘novel within a novel’. The two stories collide in adramatic conclusion set against the backdrop of The Giant’s Causeway.
Simon Maltman has created a modern noir with a new twist, a dash of black humour and a fresh approach and comment on storytelling.

Watch this space for my review!