Many thanks to Emma Mitchell for the opportunity to take part. 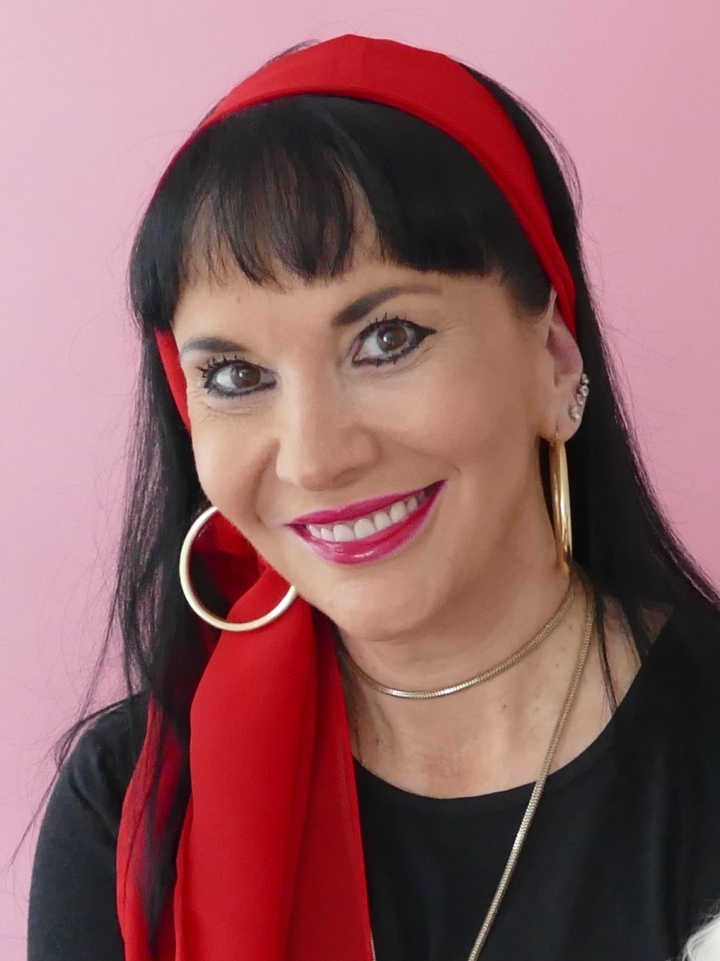 With her flowing blonde tresses and hour glass figure, she won a legion of male fans. But the years have not been kind to former Jubilee Road star Gloria Grayson.

Today she is unrecognisable as the actress once voted soap’s sexiest female. Wearing a ketchup stained dressing gown, with dark roots growing through her bleached hair, the 53-year-old actress looked bloated as she binned household rubbish outside her £2 million mansion in London’s exclusive Highgate.

The 18 stone star has been a virtual recluse since she was fired from her £200,000 a year role as glamorous pub landlady Stella Love. She divorced hell-raising actor ‘Mad’ Tommy Mack two years ago, following a domestic incident in which he was arrested outside their home wearing only boxer shorts. Soon after, he too was axed from his role as womanising police detective Mickey Dunn, in the hit crime series, Cop Shop. In a dramatic TV exit, his character was mown down by a bendy bus. In recent years Mack has also disappeared from the public eye amid rumours of ill health.

A neighbour of Miss Grayson’s, who did not want to be named, said the star’s shocking weight gain was the talk of the neighbourhood:

‘My husband and I used to watch her in Jubilee Road, in those days she was quite the slinky sex bomb. You wouldn’t believe it’s the same woman to see her now, slobbing around the village in an extra large tracksuit. We often see her gorging herself in the local restaurant, with that tubby little dog. It’s better dressed than she is. It bit me once and she wasn’t a bit apologetic.’

Good God, what a state. And to think I used to fancy her!

I hardly recognised her, she’d need Vaseline and a crowbar to squeeze into Stella Love’s mini skirts now!!!

Leave her alone, it’s nobody else’s business if she wants to eat herself to death.

Faded TV star Gloria Grayson has hit rock bottom. Sacked from her starring role in a top soap, divorced from hell-raising actor ‘Mad’ Tommy Mack, and obese from binge eating, her days as Britain’s sexiest blonde are well and truly over.

Gloria has gained 70 lbs when a paparazzi snaps unflattering photos, and a cruel tabloid article relaunches her career. Instantly, she and her fat, feisty dog Baby-Girl are booked for TV’s Reality Rehab. Gloria is locked up with an American psychotherapist, a rabble of D-list celebrities and umpteen cameras, then put on a starvation diet. But worse is to come, with the shock arrival of her alcoholic ex-husband.

Tears and tantrums ensue, as the divorced couple’s joint therapy sessions take over the show and ratings soar. The other celebrities are infuriated to be sidelined and Reality Rehab fast becomes The Tommy and Glo Show. But Gloria and Tommy are hiding explosive secrets from each other and 10 million viewers – Reality is stranger than fiction!

Reality Rehab is the debut novel of Lisa Mary London, a journalist and former reality TV producer. A cast of hilarious characters, cliffhangers galore and an authentic voice that could only come from a TV insider, Reality Rehab is this year’s must-read!

‘Could just be the funniest book of the decade’ – Rajee Narinesingh, US Reality TV Star