Some of you may remember that I reviewed a short story called The Caretaker, by Dan Klefstad, back in January – https://chataboutbooks.wordpress.com/?s=the+caretaker

The Interview is a very cleverly written follow up to The Caretaker.

Daniel has dedicated most of his life to his employer. 35 years of his life, in fact, and he’s now looking for someone to take over.

He has an interviewee who is initially intrigued, unsurprisingly, by the pay. He soon realizes there is good reason for the six figure pay packet though and he isn’t sure he’s up to it, but too late…. he knows too much already. It’s safer for him to stay.

This interviewee is quite a character. We don’t know his name and I’m not sure discretion is his strongest trait which could be very dangerous in this particular job. He has a million questions, but he has to be patient, as do we. Will he suit his new role?

Daniel is still an intriguing character and I like that we see a little more of the boss in this story, but only vaguely. I’m still left wondering.

Why not have a read for yourself. You’ll find the story at the following link…..

Many thanks to Dan Klefstad for sharing his story with me. 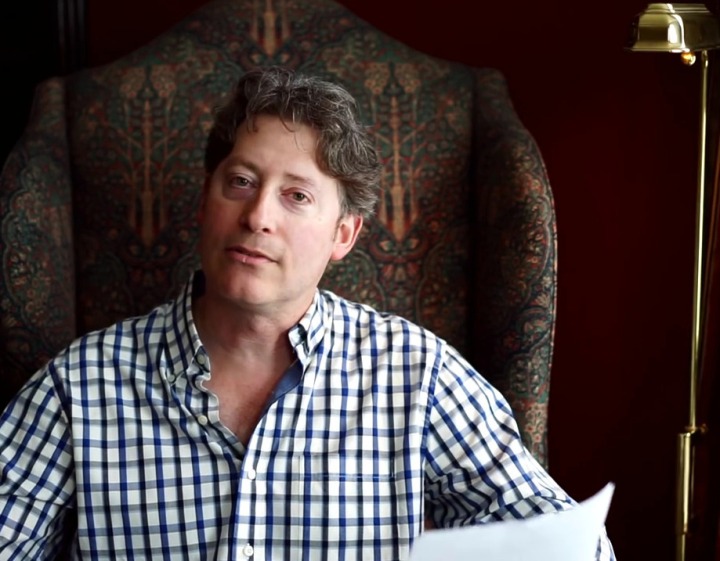 Dan Klefstad wrote the novel “Shepherd & the Professor” (http://amzn.to/2paodWm) and the short story “The Caretaker” (http://bit.ly/2rpQw68). He writes in DeKalb, Illinois, and Williams Bay, Wisconsin.