I am thrilled to be today’s host, and the lucky blogger to be rounding off Rachel Sargeant’s The Good Teacher blog tour! I have a fab extract to share with you all. I’m sure you’ll all be adding this book to your tbr list as soon as you’ve finished reading this post! It is certainly on mine!

Many thanks to Rachel Sargeant for the opportunity to join in 🙂 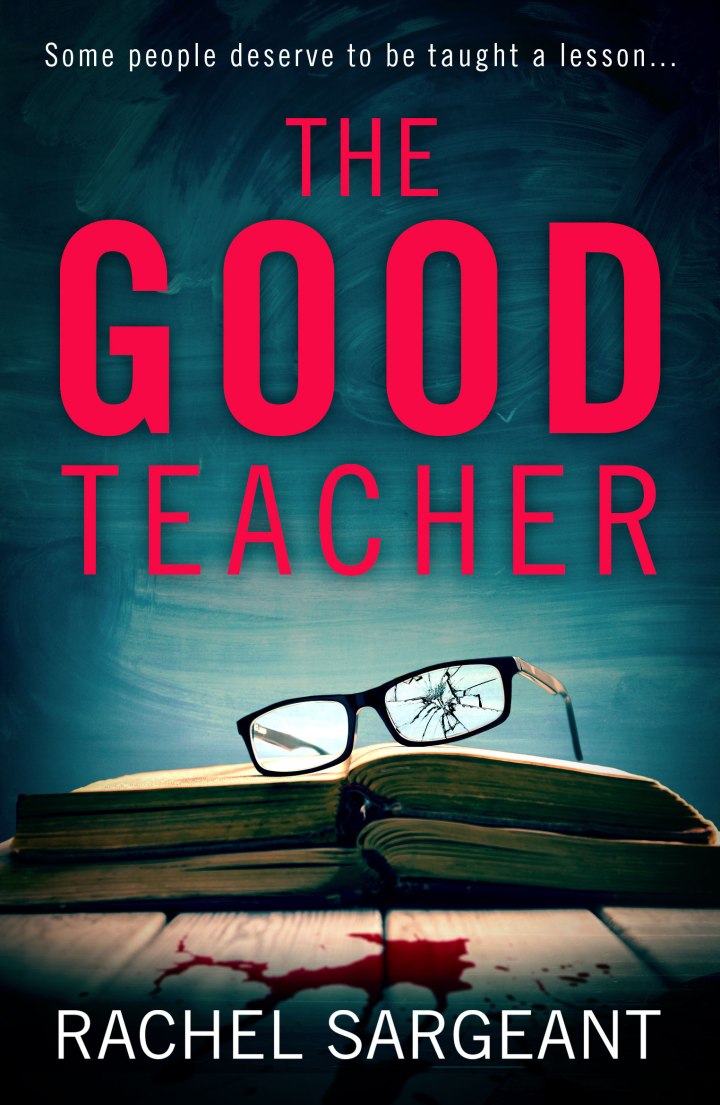 Thank you, Kerry, for hosting me on your lovely blog. I’d like to share an extract from my latest book, The Good Teacher. In this scene, police officers and the media attend a memorial service for murder victim Carl Brock at the school where he taught. DC Pippa “Agatha” Adams is the narrator.

A vast assortment of children in white or green polo shirts mill about the playground. Some of the smaller ones head for the puddles left by the earlier downpour. There’s a hum of excited chatter that I associate with a school fire drill. A level of noise never tolerated inside school but somehow acceptable in the fresh air.

On the far side of the playground a tarpaulin covers half a dozen stage blocks. Two police officers raise a line of police tape, its job to corral the media that comprise: a longhaired man with a large movie-type camera; a stocky man snapping photos of the crowd and two young women with shiny hair. One holds a tape recorder, the other a notebook.

I stand among the children, uncomfortable in my raincoat now that the sun’s out again.

Mr Cunningham mounts the stage. His movements are slow and considered, with a well defined pretence at gravitas. He surveys his empire, lapping up the ripple of attention that moves through the assembled children, aided by taps on shoulders and shushes on lips from their teachers. After several moments, too many in my opinion, he sits in one of the two chairs that have been placed on the stage.

Then I spot the occupant of the other chair. How on earth was I so wrapped up in the buffoon Cunningham that I missed her arrival? Although she’s seated, I can tell that she’s tall and lean, definitely lean. A panther of a woman in a black, short-sleeved trousers suit. I’m no fashion guru but I can tell it’s expensive. Her legs are lightly crossed, revealing a dark brown ankle and a slim foot in a flat leather sandal. She’s at her most striking from the shoulders up – long neck, small head framed by cropped black hair, high cheekbones and huge brown eyes.

Matthews, who’s been moving through the pupils, comes into earshot.

A warm glow comes over me. Bagley bounced me off the McKenzie interview yesterday and now she’s been bounced off the press conference. Poetic justice.

When Cunningham’s sure that the audience has reached an approximation of silence, he signals to Trish, the school secretary, below him on the tarpaulin. She slips on her spectacles and gingerly examines an old-fashioned tape player. Eventually she finds the appropriate knob. Strained organ music bleats out of a speaker at the far side of the stage. The music has the same effect on the children as headlights on deer. They stand transfixed for almost half a minute before the usual shuffling and whispering begins. Cunningham holds his nerve for another thirty seconds before motioning Trish to kill the music. The fidgeting dies down as he stands up. He switches on the induction loop around his neck sending a loud clang through the PA system. One of the uniformed constables sticks a finger in his ear, and the cameraman moves his equipment back a few feet.

“Colleagues, students and welcome visitors,” Cunningham begins. He pauses for effect as I silently fill the gap with lend me your ears.

“We are gathered here today.” Another pause. In the sight of Mid TV. “To pay tribute to one of our own who was cruelly and savagely taken from us earlier this week. We, at Swan School, are a family, always there for one another.”

I snap back to my duties and look about me. Keenly aware of the renewed warmth in the now cloudless sky, I put my hand up to undo my raincoat.

“And keep that mac on,” he growls. “We aren’t here to provide the cabaret.”

The Good Teacher by Rachel Sargeant

Even the good have to die.
A beloved teacher is murdered and left in a ditch beside a country lane. His wife is found beaten and gagged in their suburban home.

Even the best schools have secrets.
New detective Pippa Adams learns that the teacher ran a homework club for vulnerable pupils. But what did he really teach them?

Even the perfect family has something to hide.
When Pippa scratches the surface of the school community, she meets families who’ve learned a shattering lesson. And finally uncovers the good teacher’s darkest secrets… 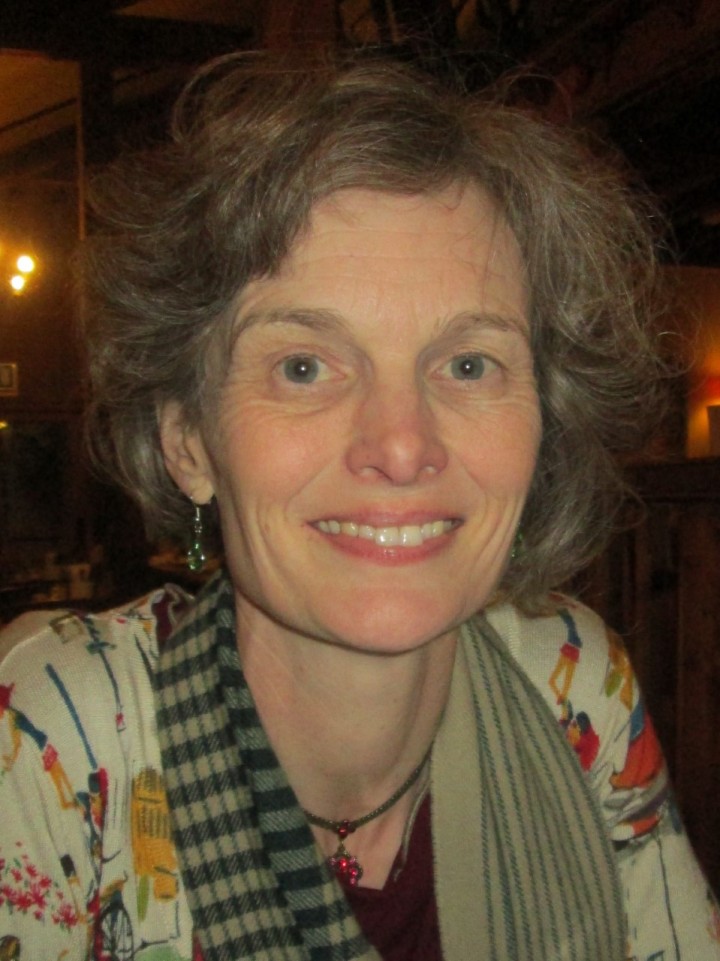 Rachel Sargeant is the author of Kindle Top Ten bestseller The Perfect Neighbours. She is a previous winner of Writing Magazine’s Crime Short Story competition and has been placed or shortlisted in various competitions, including the Bristol Short Story Prize. Her stories have appeared in My Weekly and the Accent Press Saucy Shorts series. Rachel grew up in Lincolnshire, spent several years living in Germany and now lives in Gloucestershire with her husband and children.