While attending a crime scene on the

The victim has been brutally cut to

When more body parts start turning up in

the Kentish countryside, Kay realises the

a serial killer is at large

and must be stopped at all costs.

With no motive for the murders and a killer

who has gone undetected until now, Kay

and her team of detectives must work fast

to calm a terrified local population.

When a third victim is found, her

As she begins to expose a dark underbelly

to the county town, Kay and her team are

pulled into a web of jealousy and intrigue

that, if left unchecked, will soon claim

is a gripping serial killer

thriller full of page-turning suspense, and

the sixth book in the 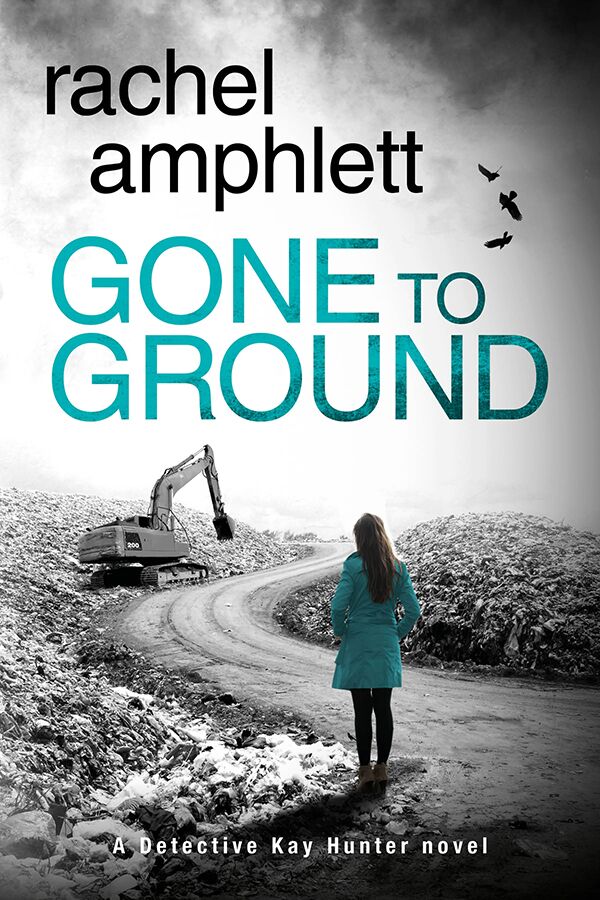 If you haven’t already, read the previous books in the series now….. 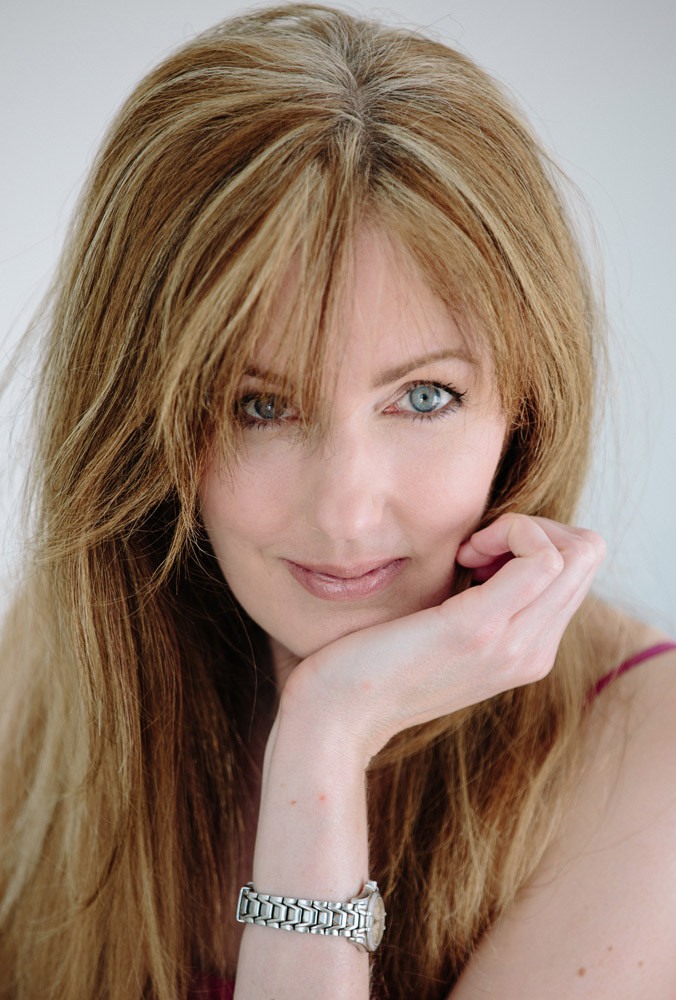 Before turning to writing, Rachel Amphlett played guitar in bands, worked as a TV and film extra, dabbled in radio as a presenter and freelance producer for the BBC, and worked in publishing as a sub-editor and editorial assistant.

She now wields a pen instead of a plectrum and writes crime fiction and spy novels, including the Dan Taylor espionage novels and the Detective Kay Hunter series.

She’s a member of International Thriller Writers and the Crime Writers Association, with the Italian foreign rights for her debut novel, White Gold sold to Fanucci Editore’s TIMECrime imprint, and the first four books in the Dan Taylor espionage series contracted to Germany’s Luzifer Verlag.

Her novels are available in eBook, paperback and audiobook formats from worldwide retailers including Amazon, iBooks, Kobo, and Google Play.

A keen traveller, Rachel holds both EU and Australian passports and can usually be found plotting her next trip two years in advance, usually with a crime fiction festival tacked on for good measure! You can stay in touch with Rachel via her Reader’s Group at http://www.rachelamphlett.com.