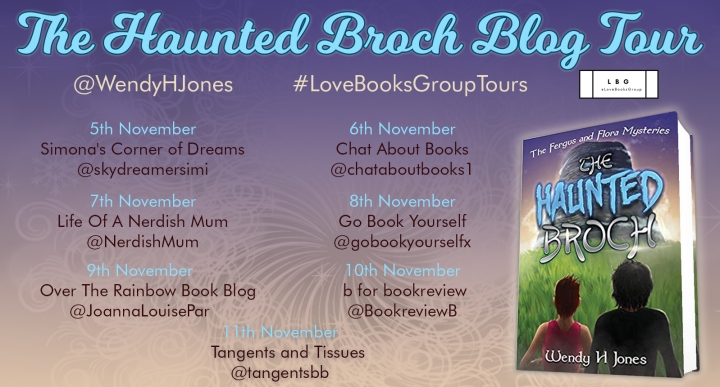 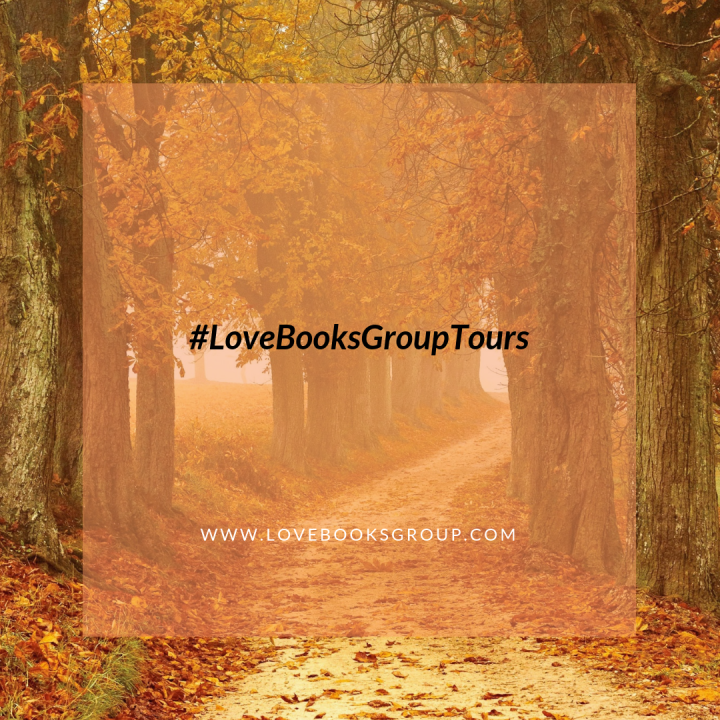 The Detective Duo, Fergus and Flora, are spending their summer on an archaeological dig, searching for the Lost Broch.

But someone—or something—seems set on sabotaging the project. An infestation of spiders—a swarm of mice—the campsite trashed—who knew archaeology could be so dangerous?

And is the Lost Broch really under a curse? 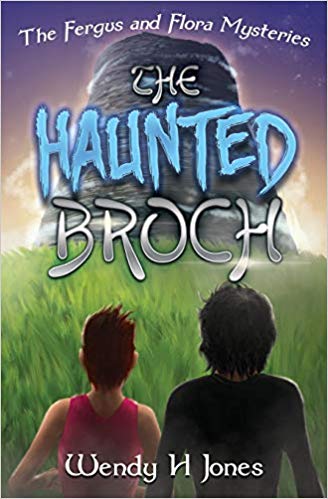 Award Winning Author Wendy H. Jones lives in Scotland, and her police procedural series featuring Detective Inspector Shona McKenzie, is set in the beautiful city of Dundee, Scotland. Wendy has led a varied and adventurous life. Her love for adventure led to her joining the Royal Navy to undertake nurse training. After six years in the Navy she joined the Army where she served as an Officer for a further 17 years. This took her all over the world including Europe, the Middle East and the Far East. Much of her spare time is now spent travelling around the UK, and lands much further afield. As well as nursing Wendy also worked for many years in Academia. This led to publication in academic textbooks and journals. Killer’s Countdown is her first novel and the first book in the Shona McKenzie Mystery series. Killer’s Crew won the Books Go Social Book of the Year 2107. There are now six books in this series with Killer’s Crypt being released in August, 2017. The Dagger’s Curse is the first book in The Fergus and Flora Mysteries for Young Adults. This book is currently shortlisted for the Woman Alive Magazine Readers Choice Award Book of the Year. She is also a highly successful marketer and she shares her methods in the book, Power Packed Book Marketing.