The Teeth Of Giants 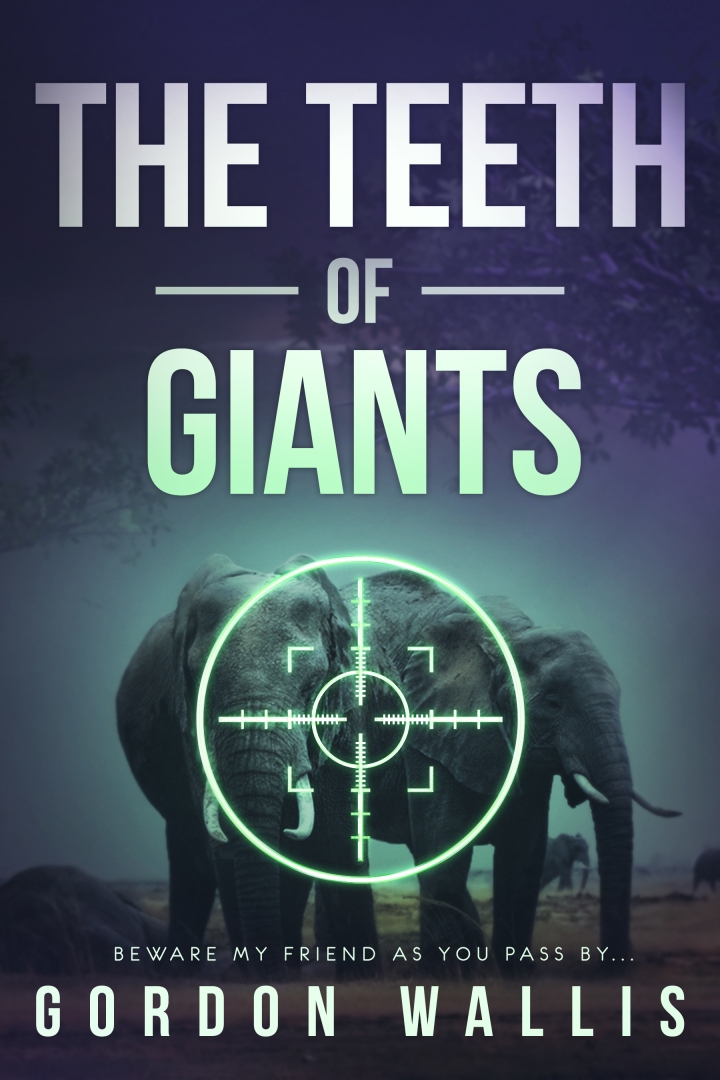 In the brutal war on Elephant poaching in Africa one man takes a stand against a ruthless international ivory smuggling syndicate. A stand that almost costs him everything.

Jason Green never for one minute expected the appalling violence and horror he would endure when he returned to Africa to pay his respects to an old friend.

A profound sense of guilt and nostalgia prompts London based ex soldier Jason Green to return to Africa for the funeral of an old friend killed in suspicious circumstances in The Zambezi Valley. He is about to be sucked into the murky and brutal underworld of the illegal ivory trade. Grave injury and a burning desire for revenge thrust Green from the blistering heat of The Zambezi Valley to the tropical coast of Mozambique and beyond. Every tortured step of this journey is fraught with extreme danger and the ever present threat of death.

The Teeth Of Giants is the second novel by Gordon Wallis featuring his main character Jason Green. Readers of thrillers set in Africa will devour the frenetic pace and sheer brutality of this gritty crime thriller.

Pick up The Teeth Of Giants today and prepare for the ride of your life. 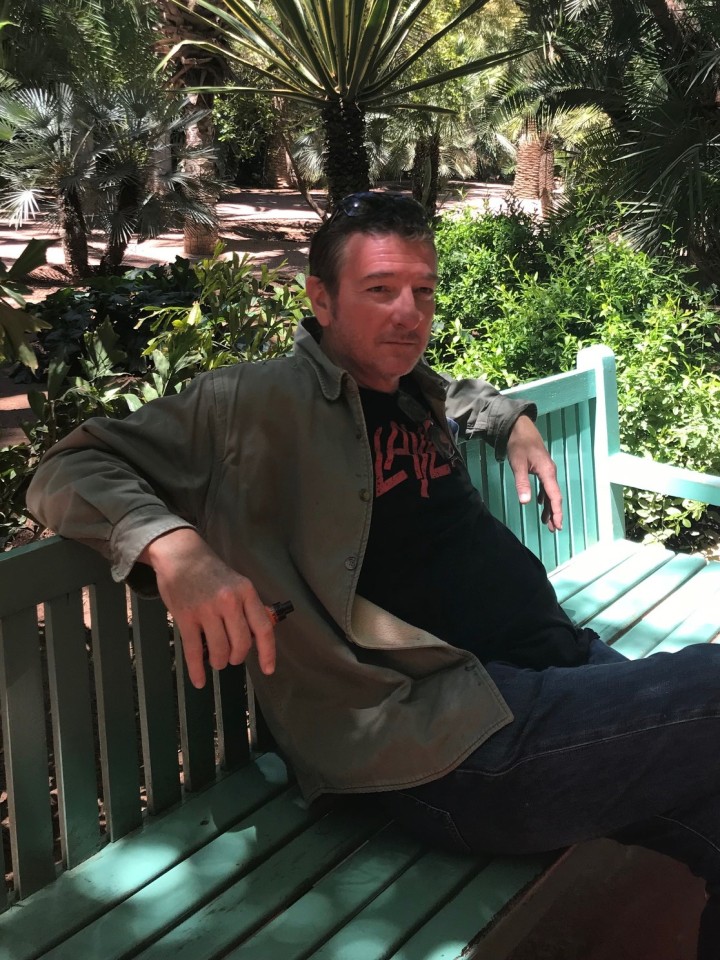 Gordon Wallis is a 50 year old author based in Zimbabwe , Southern Africa. Born of British parents he has lived there all his life. A keen reader of thriller novels , particularly those set in Africa , he has travelled extensively in Africa , Europe , The Middle East and Asia. He runs a number of businesses in Zimbabwe and is single.

Wow, this has got a bit of a kick! African chicken, sweet potato and peanut curry 😋 #newtomerecipe #homecooking #lovefood #staysafegetcooking
Back home after a lovely long bank holiday walk in the sunshine with my hubs 🌞 (Too far and too warm for the pooches, we took them for a shorter walk this morning)
#delicious #peanutbuttercookies 😋 #noflour #BBCGoodFoodRecipe #quickandeasybaking I made them #noaddedsugar too with #erythritol #staysafegetcooking
A very chilled out Radley 💙 #ShihTzu